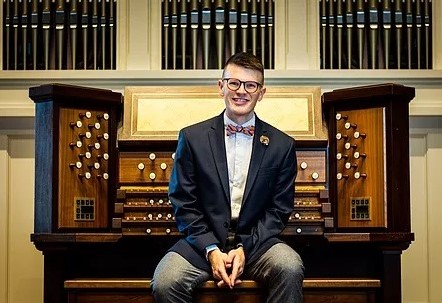 Acclaimed for his interpretation of French organ music, Jordan performed works of Mendelssohn, Bach, Howells and Demessieux. His program also featured the music of Samuel Coleridge-Taylor (1875-1912), a Black British composer whose works gained immense popularity during his lifetime.  There was even be a composition from The Beatles!

The virtual concert was recorded and is available on the Odyssey’s YouTube channel HERE.