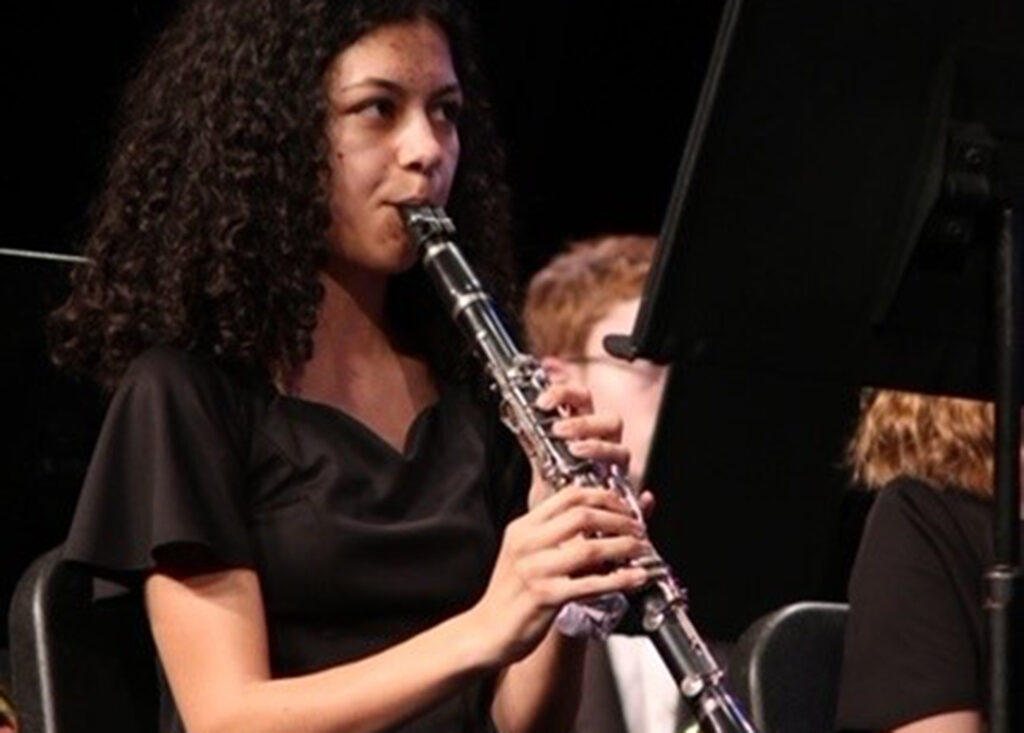 On Sunday, March 12, 2023, at 4 p.m., the Howard County Concert Odyssey will host an evening of chamber music at St. John’s Episcopal Church in Ellicott City.  In keeping with the Odyssey’s mission of encouraging music students within our region, the performance will feature students from the Mount Hebron High School Department of Music […] 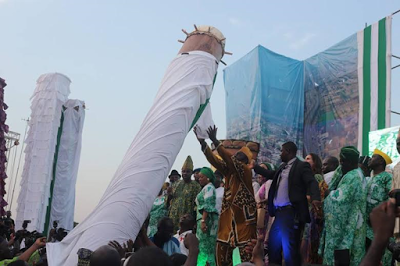 Welcome to a fresh new year! Let’s start our musical journey by looking at an instrument that has deep roots in the past but is just as relevant today as it was at the beginning of civilization: the mighty drum. Here are some little-known and fun facts about the world’s oldest musical instrument. The oldest […] 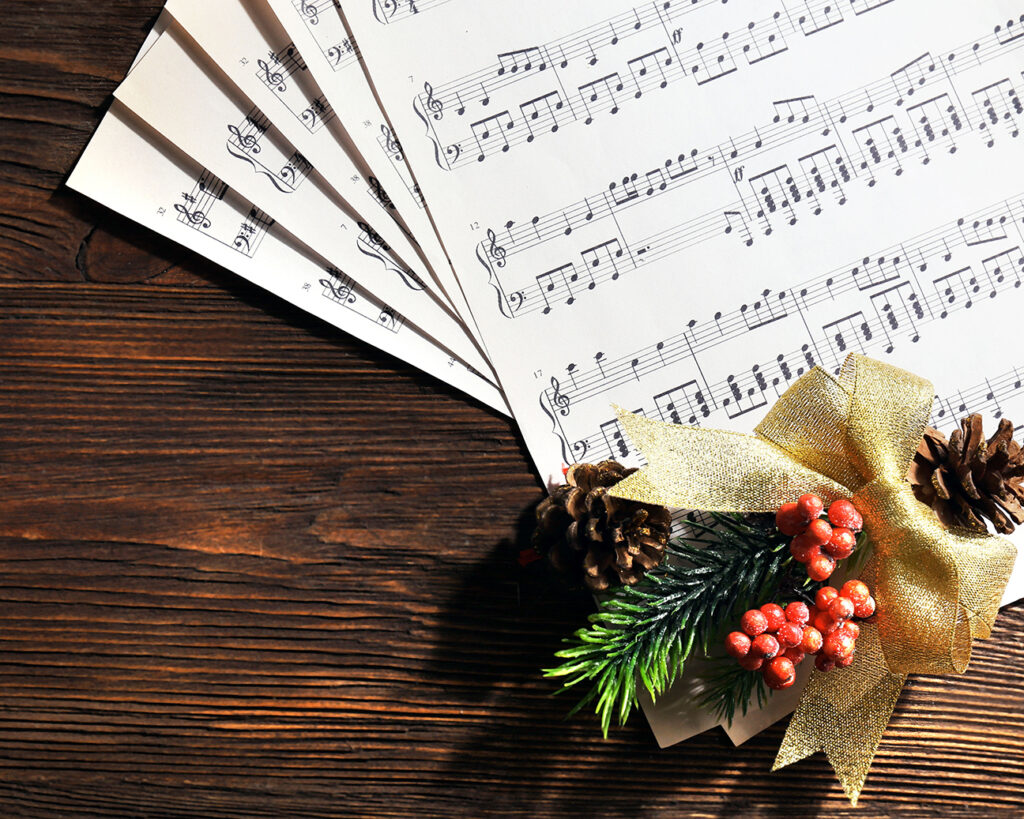 ‘Tis the season! It’s the time of year when we try to forget about politics, problems and pandemics, and simply enjoy the music – namely, carols. A carol is actually a song of joy or mirth. Today they’re usually religious, but they don’t have to be. In fact, the earliest carols were pagan songs. Here […]

Ragtime and the great Eubie Blake 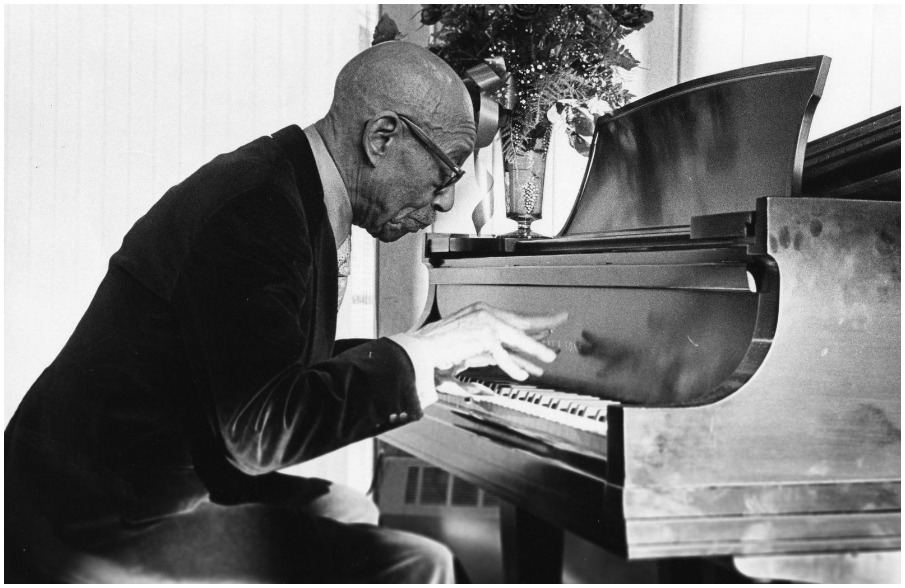 An exuberant and decidedly American style of music, ragtime introduced the world to exciting new rhythms. It changed the dance scene, influenced early jazz, and broke through the color barrier of early 20th-century music. Ragtime’s heyday may have been in the 1920s, but it has made numerous comebacks – and we’re still enjoying it today. […] 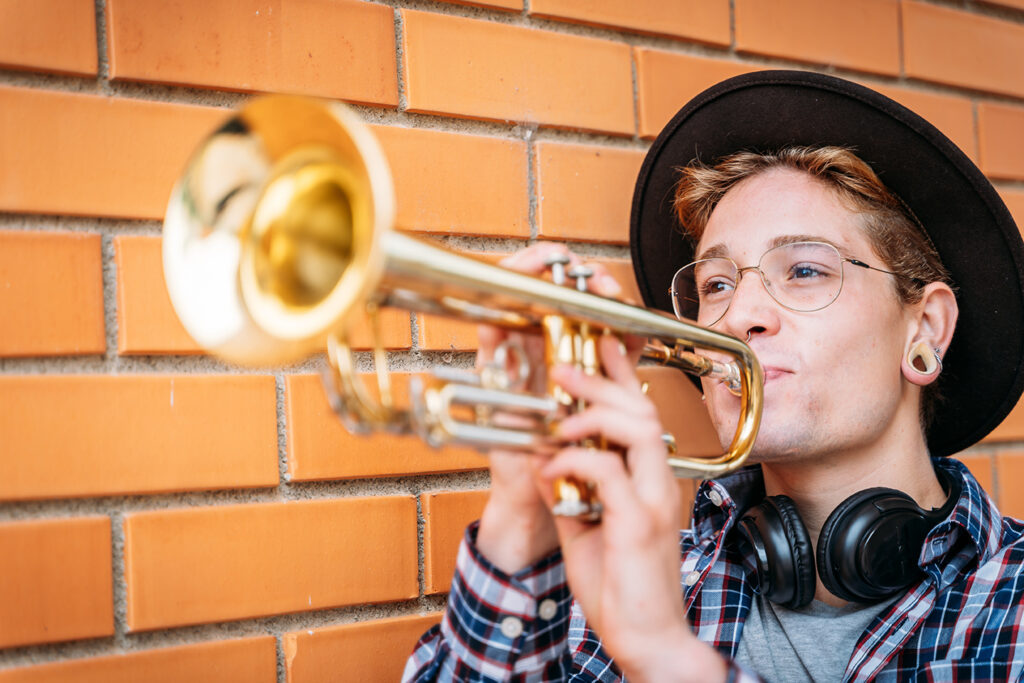 This month we’re delighted to welcome the incredibly talented Barclay Brass. This ensemble features the trumpet, trombone, French horn, euphonium and tuba. How much do you know about these classic instruments? Read on and get to know them in anticipation of a great performance! Trumpet Trumpets have been around for quite a while, although they haven’t […] 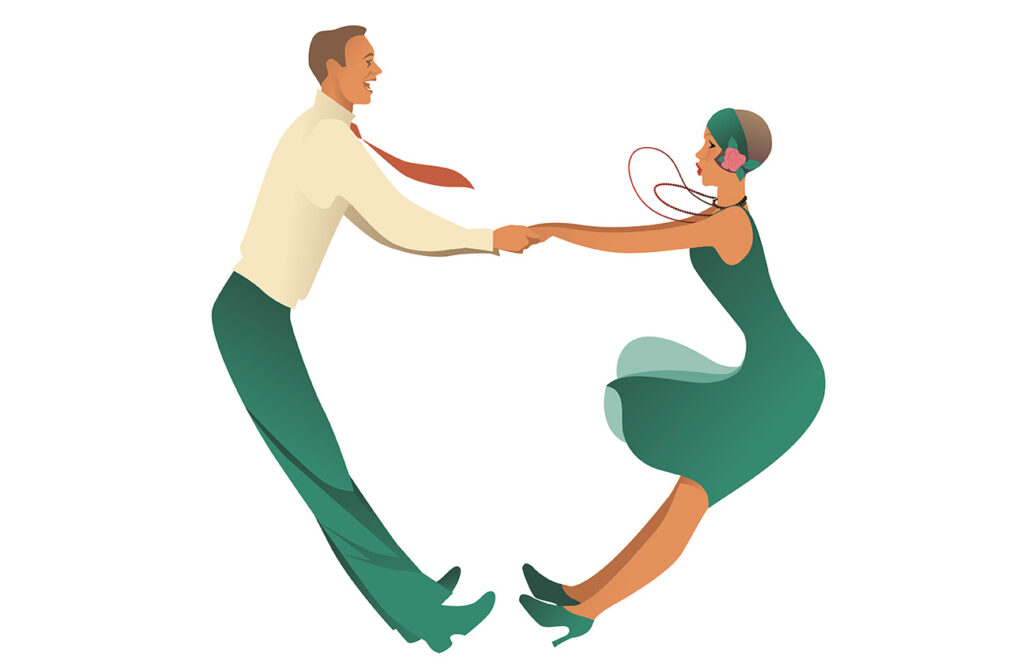 This year we’re celebrating an odd anniversary. It may not be well known, but 1922 was a peculiarly notable year in music. Maybe it was an influence from World War I, maybe the planets just aligned. Whatever the reason, some interesting things happened! Here are a few of the events that made 1922 musically memorable. […] 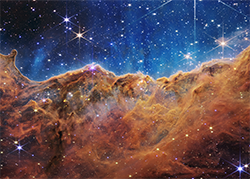 As NASA releases the first images from the James Webb Space Telescope, we can’t help but be inspired by the wonder of space. Not surprisingly, classical composers over the years have also been inspired by the heavens. Here are five cosmic compositions worth checking out. Naturally, that first work that comes to mind is The […] 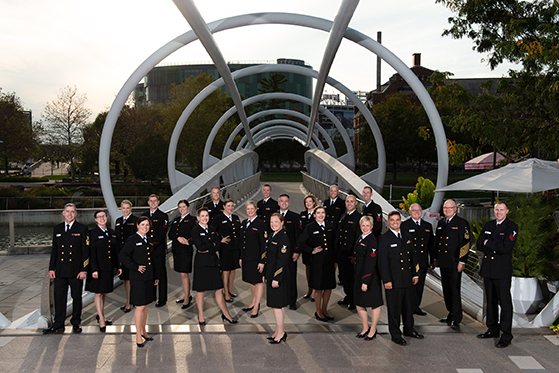 The Howard County Concert Odyssey wrapped up the 2021-2022 season with a FREE concert by the U.S. Navy Chorus, the Sea Chanters! On Sunday, June 12, 2022, St. John’s Episcopal Church, Ellicott City, Maryland, was filled nearly to capacity with an appreciative audience as the uniformed chorus of 8 men, 8 women and 4 musicians […] 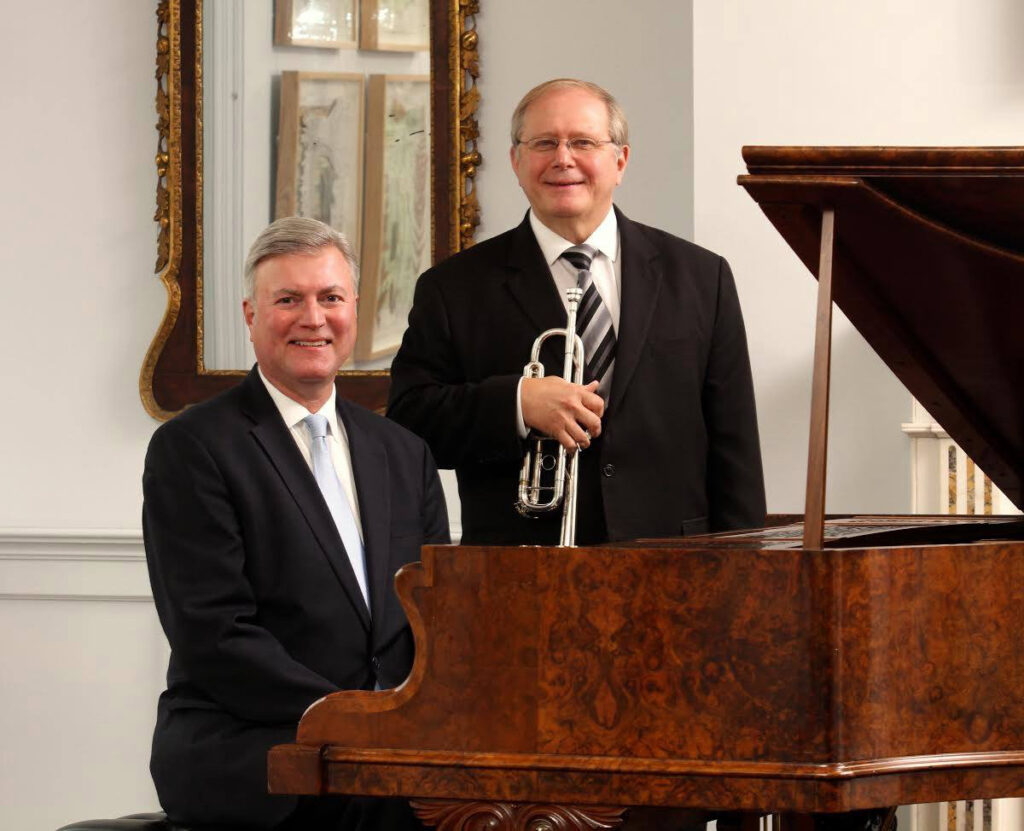 A duet between an organ and a trumpet?  You won’t believe how great they sounded together! On Sunday, May 15, 2022, the Howard County Concert Odyssey presented the Seipp/Sheets Duo at St. John’s Episcopal Church, Ellicott City, Maryland. Trumpeter Chuck Seipp retired from The United States Army Band, “Pershing’s Own,” in 2012, culminating his 32-year […] 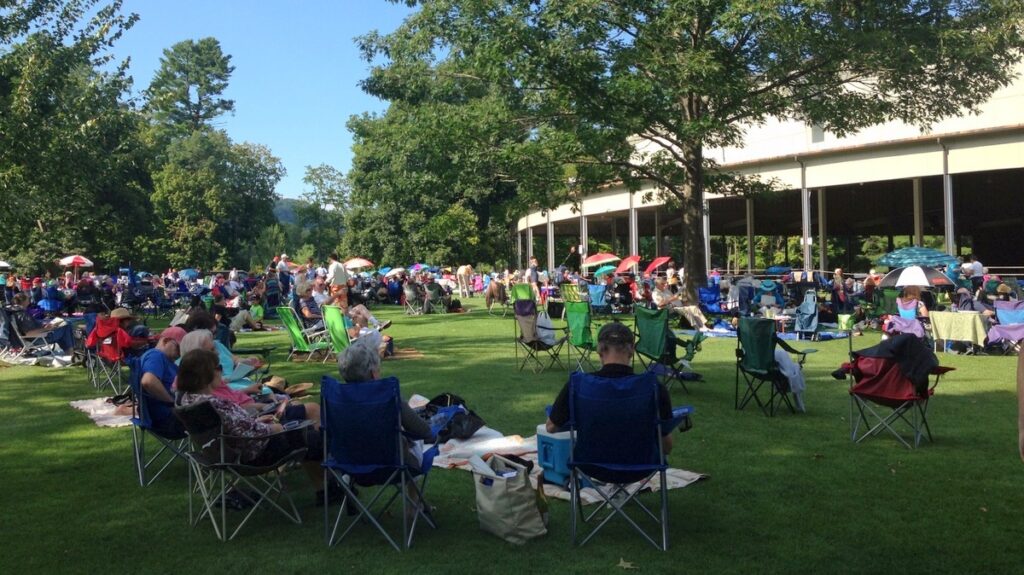 Summer beckons, and with it a host of musical events to feed your musical soul. Whether you already have summer travel plans or are looking for a destination for your next vacation, here are a few summer music festivals to entertain and inspire. These are just a tiny sampling of the musical smorgasbord that’s out […]