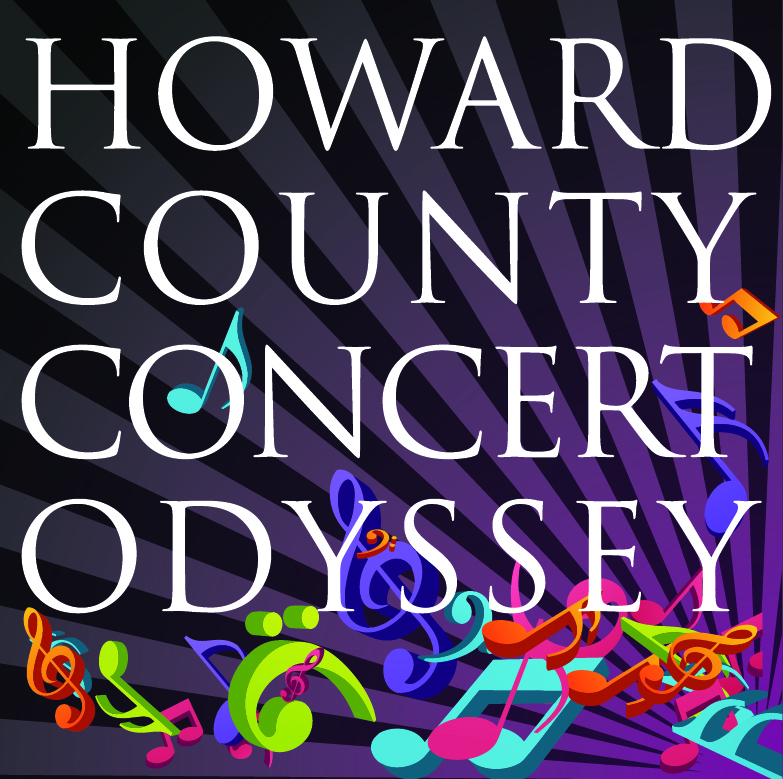 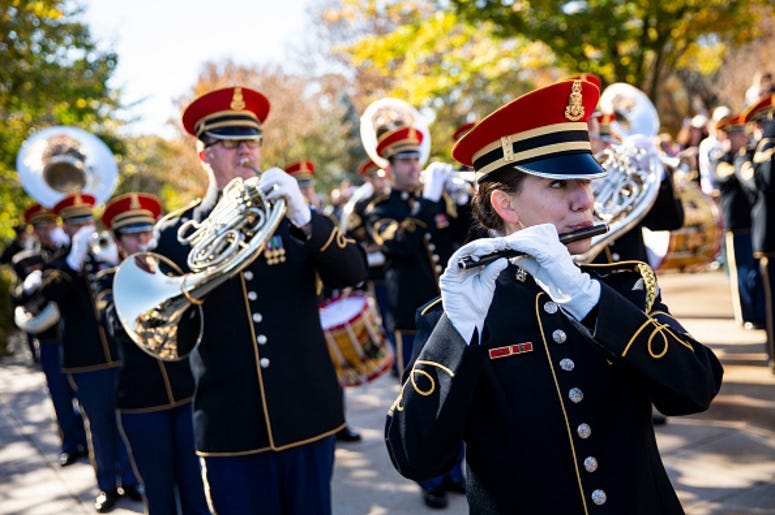 Ah, summertime. Between Memorial Day and Independence Day may just be the perfect time of year to enjoy a rousing march!

Marches are marked by a strong, regular tempo – usually 120 beats per minute, which matches the pace of soldiers. This style of music is thought to have originated in the Ottoman empire, where the military used it during troop movements.

March compositions tend to lean heavily on percussion instruments, and while some cultures had long used drums to intimidate enemies, this wasn’t a tactic that had been well-known to Western Europeans. They didn’t hesitate to adopt this driving music, though. It turned out to be good for morale during long marches, as well.

From war to entertainment

After the American Civil War, marches moved from a battle tradition to a more ceremonial and entertaining role. You can certainly find orchestral pieces, such as Franz Schubert’s Marches Militaires, but marches are more often played by military bands, concert bands, and (of course) marching bands. Energetic marches are especially popular during parades, military events, and Independence Day celebrations.

But don’t make the mistake of thinking all marches are old fashioned — a march just may be the best-known tune from Star Wars! (That would be the Imperial March for anyone out there who hasn’t guessed it.)

Of course, you can’t talk about march music in the U.S. without mentioning John Philip Sousa (1854–1932), the so-called American March King. He was prolific, composing 136 marches (hear them all here), including The Stars and Stripes Forever. No one-trick pony, Sousa also wrote popular songs, operettas, and waltzes. A performer with rock-star status in his day, he toured with his band for nearly 40 years.

Ready to get in the marching mood? Check out this extensive compilation of American marches!