The Musical Heritage of Venice

Date to be announced Earl and Darielle Linehan Concert Hall, UMBC, 1000 Hilltop Circle, Baltimore The HCCO orchestra is partnering with the music faculty and students at the University of Maryland Baltimore County (UMBC) to perform The Musical Heritage of Venice featuring the works by Monteverdi, Gabrieli, and Vivaldi.  This event is supported in part by […] 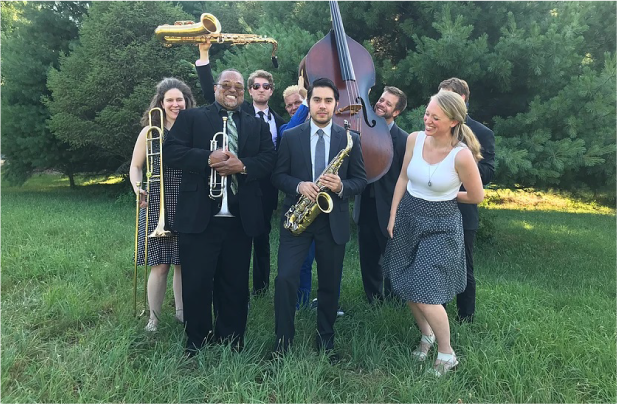 Date to be announced The Theodicy Jazz Collective was formed at Oberlin Conservatory in 2006 and grew during residency at the Yale Institute of Sacred Music from 2008 to 2012. The band incorporates sounds from the traditions of jazz and gospel music and rhythms from Latin America and Africa. Their music is a constant prayer, […]