Behind the scenes: Conducting an orchestra 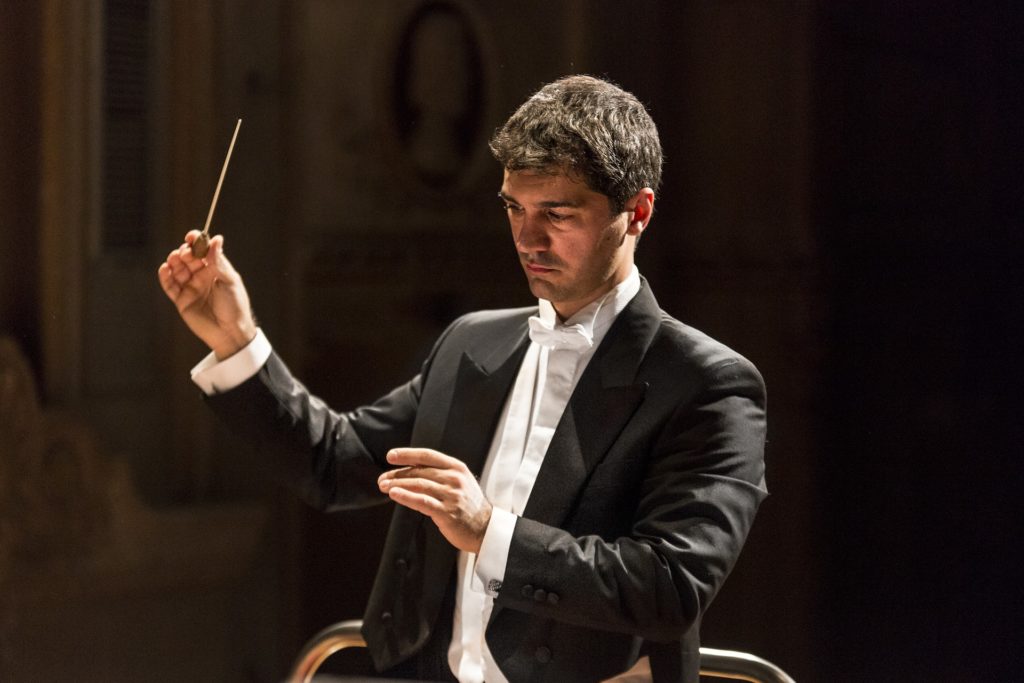 Attending an orchestral performance can be magical. But to be perfectly honest, it’s not always that interesting to watch the musicians. They just don’t move around much. No, when listening to an orchestra perform, it’s the motion of the conductor that tends to draw the eye. Yet many of us have little understanding of why […] 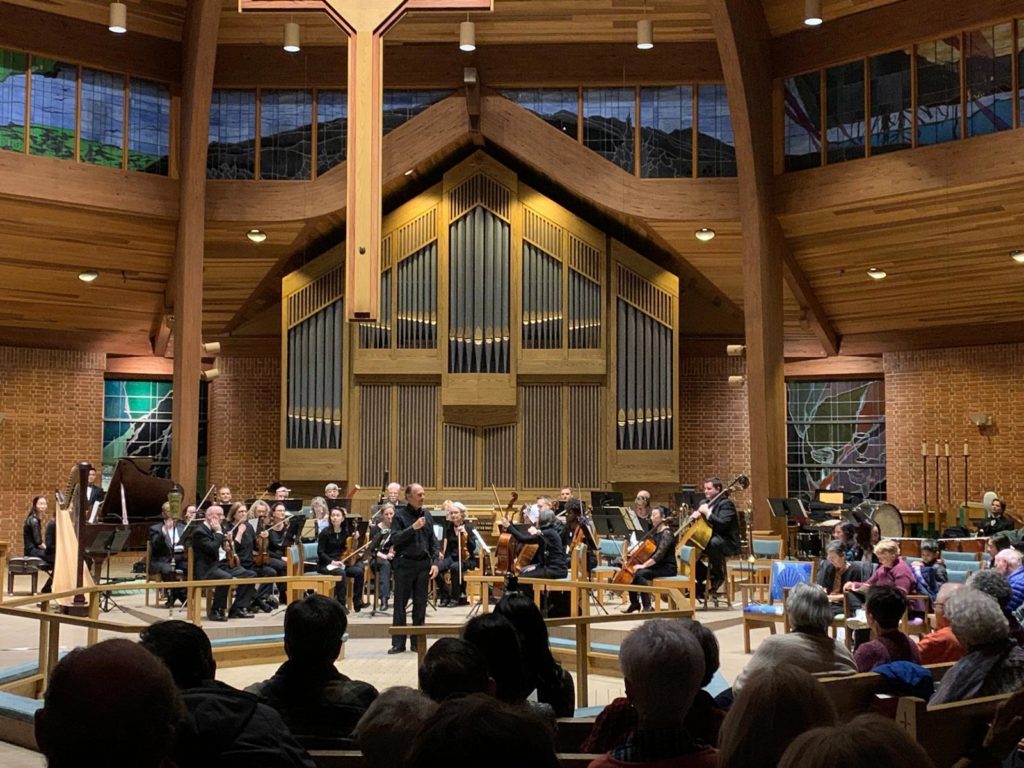 Ronald Mutchnik conducted the Howard County Concert Orchestra in Respighi’s charming avian tribute to Italian Baroque masters, “Gli uccelli” (The Birds), The “Butterfly Lovers” Violin Concerto, one of the most famous orchestral works of Chinese music based on the ancient legend of the Butterfly Lovers featuring violinist Edward Chi with a special video presentation of […] 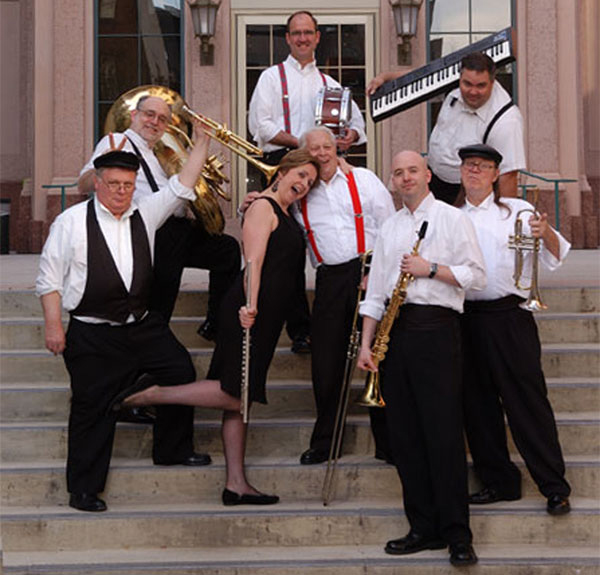 Maryland’s premiere vintage jazz ensemble preserves the roots of American jazz through research, arrangement and performance. From Ragtime to Dixieland to Big Band, the ensemble “edutains” audiences with a blend of informative narrative and virtuoso playing that strolls through America’s musical history. Thrice named “Baltimore’s Best” by Baltimore Magazine and winners of a 1991 WAMMY […] 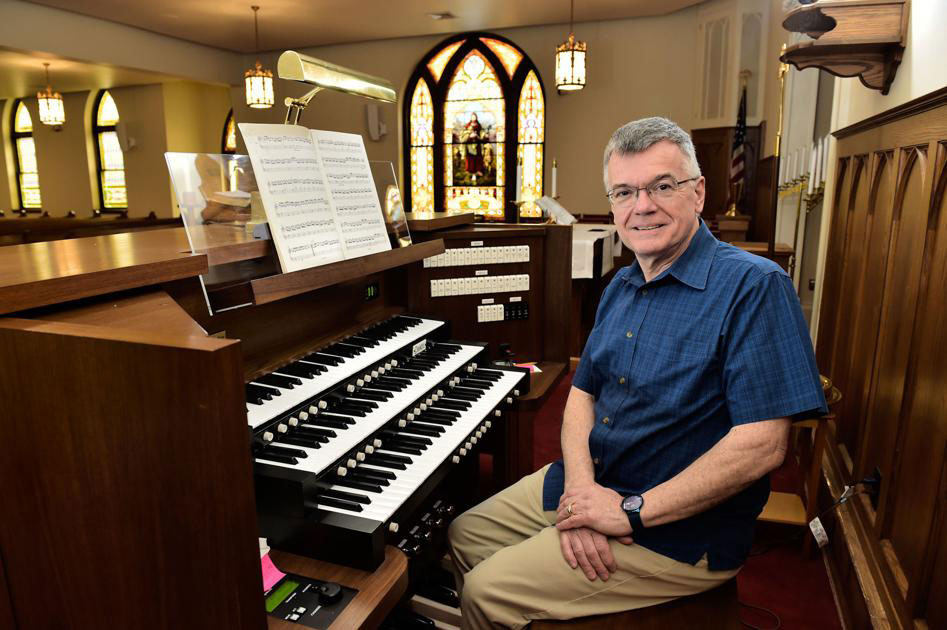 Professor of Music and College Organist at Hood College and composer of over 300 published works, Dr. Wold also serves as the Director of Music at the First Evangelical Lutheran Church of Ellicott City, and has performed across the U.S. and in Europe. 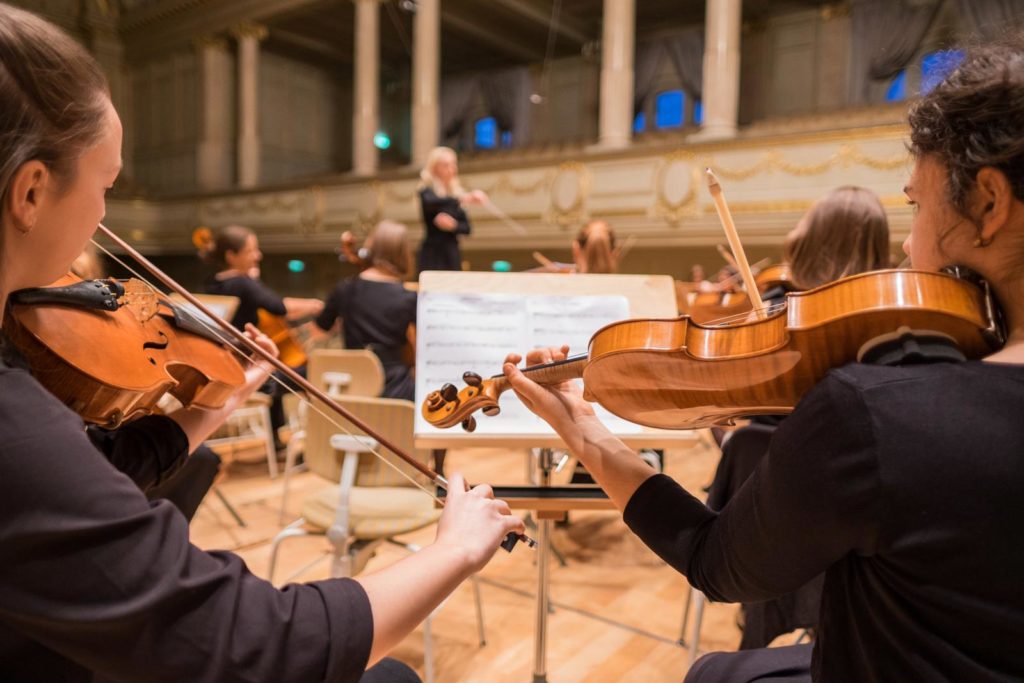 Conducted by Ron Mutchnik, the Orchestra offered a New Year’s Celebration with classical and popular Latin-American favorites, including tangos, sambas, rhumbas, bossa novas and other Latin-American inspired creations by Piazzolla, Gardel, Villa-Lobos, Ponce, Ginastera, and more. Dancers from Dance Connections, Inc. plus other soloists joined us.  Additionally, the event included a special video presentation of […] 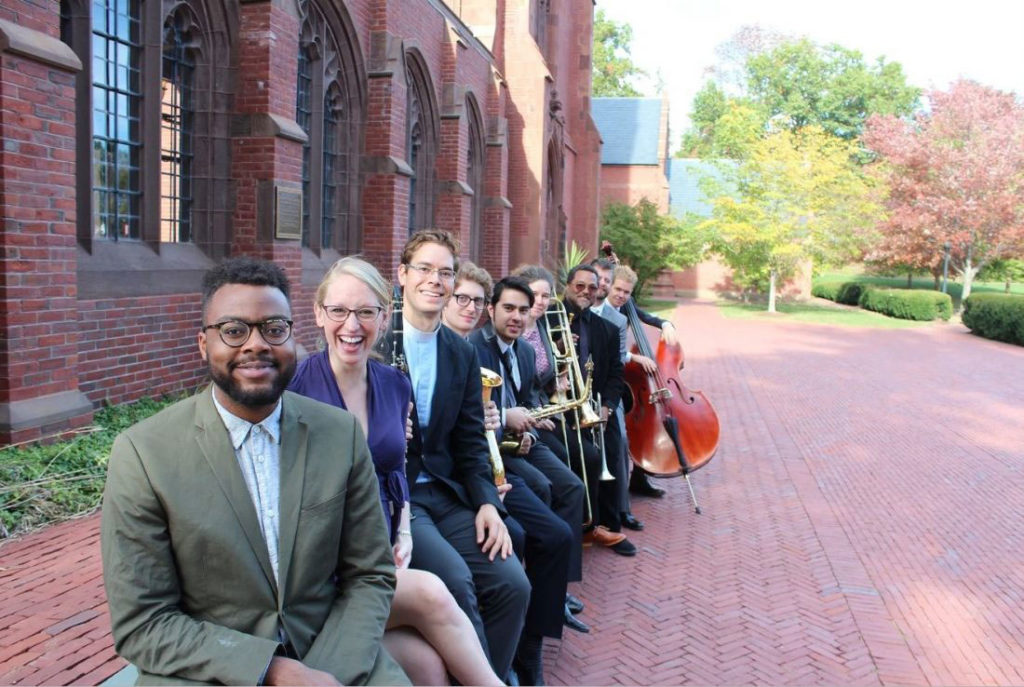 Featuring the Theodicy Jazz Collective — a group formed at Oberlin Conservatory and grew during residency at the Yale Institute of Sacred Music from 2008-2012. They had a tour of England that culminated in the world premiere of their own composition, the Canterbury Jazz Mass, with the choirs at Canterbury Cathedral.

From Tragedy to Triumph! 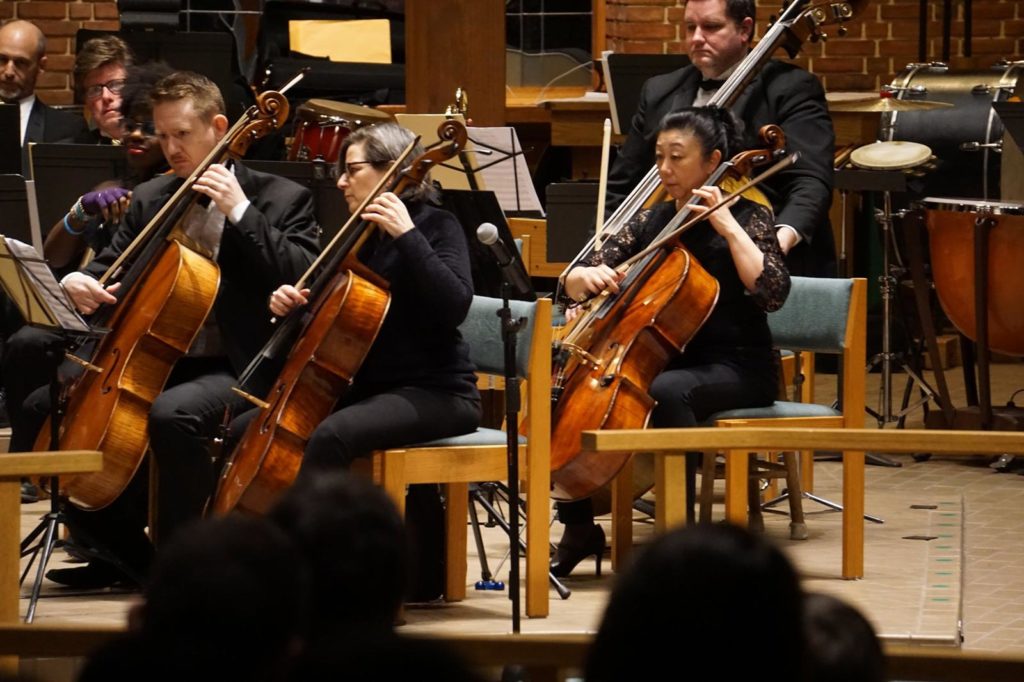 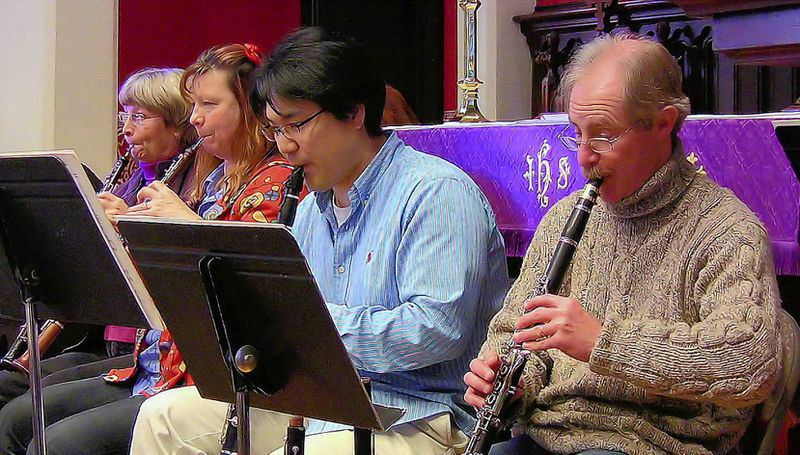 A celebration of Italy to usher in the New Year with music, dance, video featuring the dancers from Dance Connections, Inc., vocalist Denée Barr and host Jonathan Palevsky of WBJC.  Music of Rossini, Paganini, Verdi, Mascagni, Puccini and others. 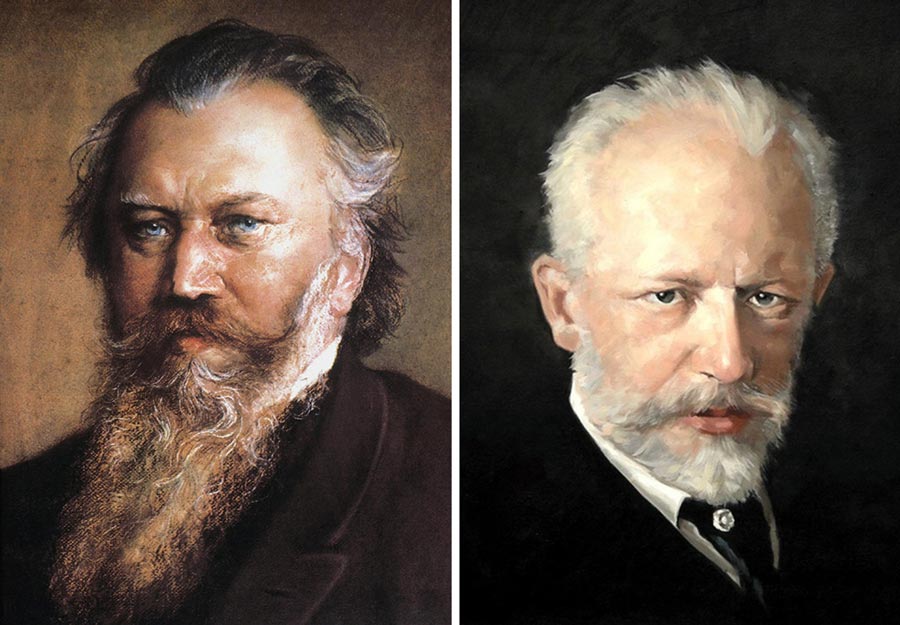